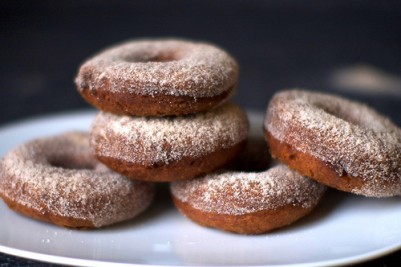 Smitten Kitchen is at it again with another fabulous recipe.   This time she made Apple Cider Doughnuts.  Apple Cider Doughnuts make a perfect Autumn themed breakfast surprise.  I was thrilled to learn that the doughnuts only took her 15 minutes to make.  The dough easily comes together.  Smitten Kitchen recalls these doughnuts “faintly spiced, lightly apple scented, perfectly light and crisped at the edges.” 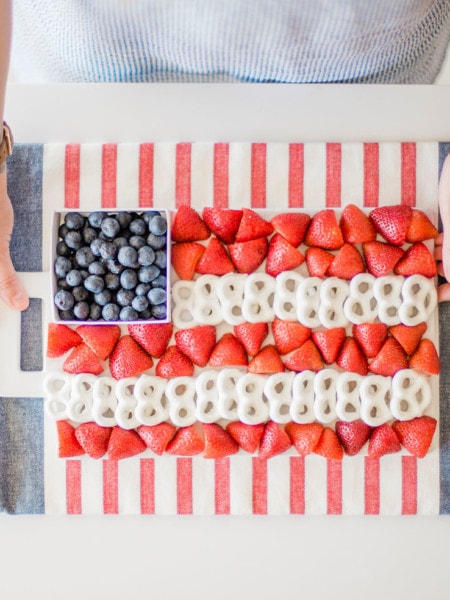 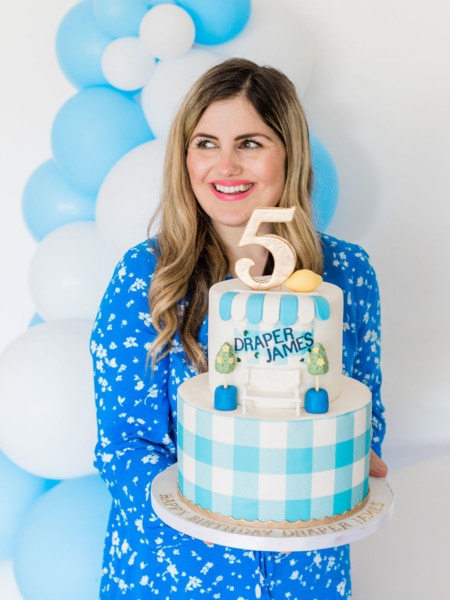 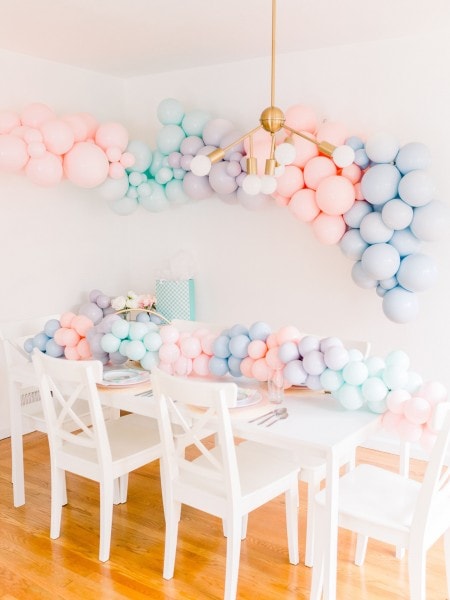