Hi foodie friends! It’s Brooke from Sucre Shop, and I’m so excited to share my latest and greatest sweet idea: Cupcake Milk! The list of uses for this flavorful Cupcake Milk is almost endless. Here, I am using it in a simple and delicious way by making a Cupcake Latte. This treat tastes so good that I honestly expect it to be a fixture on major coffee shop menus in the near future! The great news is that it’s just as simple to make at home.

Once you have a cup of Cupcake Milk in the house, your mind will wander, and you’ll think of a list of things to do with it! Here are some of my favorite ideas:

Cupcake Milk can be used in place of milk in any of your recipes, and it will add a great depth of flavor.

This idea was inspired by Christina Tosi of Momofuku Milk Bar. She developed Cereal Milk, and my Cupcake Milk uses her idea in a different application. I hope this recipe will inspire you to make new dessert creations too! 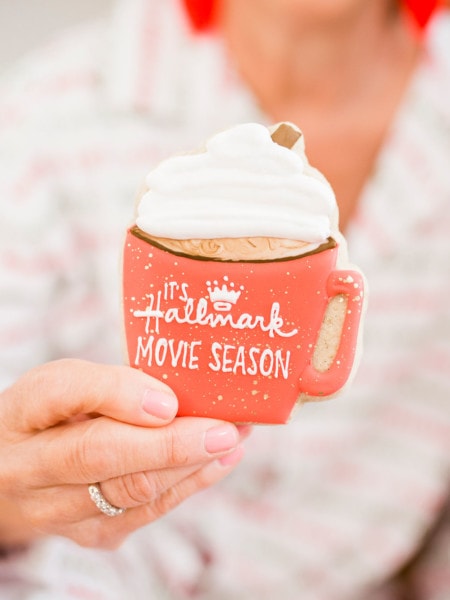 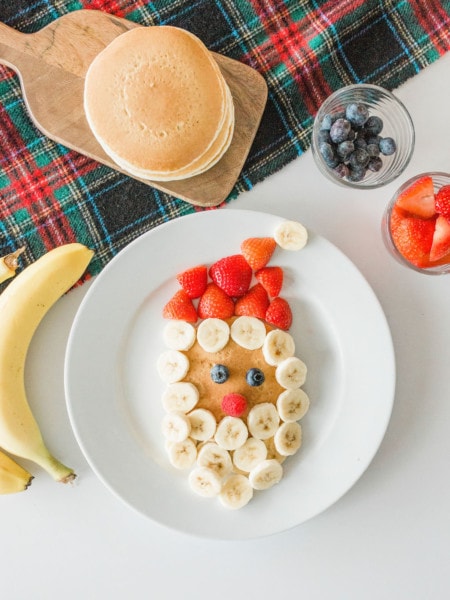 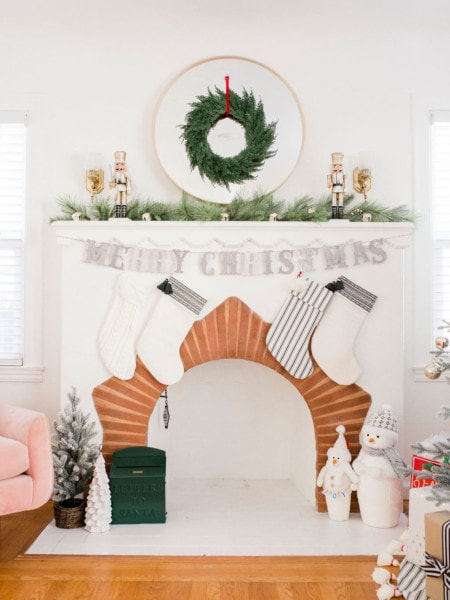