The leaves, the apples, the happiness! BFFFers, autumn is here, and it’s time for us to share our harvest. ‘Tis the season for reds (cranberries), oranges (pumpkins), and browns (cardamom).  Read on for some fresh recipes that will satisfy your cravings… and your sweet tooth. Settle in around the fireplace and enjoy the bounty!

The simplest recipe makes the prettiest result! Your friends will fall head over heels for these Candy Corn Mini Layer Cakes. (via Formal Fringe)

Love having breakfast for dinner? Imagine your syrupy pancakes topped with ice cream– and make that a reality with Skillet Maple Syrup Pudding Cake! (via Seasons & Suppers)

Maple Sage Shortbread will be a savory addition to your cornucopia of autumn treats. (via Owl’s Nest Blog)

With their sweet and nutty tastes, Baked Nashi Pears will make perfect preludes to Sunday dinners. (via At Down Under)

Every November, Starbucks debuts their Cranberry Bliss Bars. Cranberry Clafoutis gives them a serious run for their money. (via At Down Under)

Cupcakes never go out of style. All you need is a new flavor and a great twist, like Spiced Apple Cupcake with Cinnamon Cream Cheese Frosting. (via My Kitchen of Love)

Butternut squash can be used in a ton of recipes. Put down the bisque and try out some Butternut Squash Cake! (via Super Sweet Life)

Forget spring. Autumn is the season of love! Make these Caramel Apple Pecan Tarts for that special someone. (via Scientifically Sweet)

You probably already know that chai is so much more than tea. Just in case you didn’t, meet Chai Latte Cupcakes with Honey Icing. (via Milk and Honey)

Look no further for luxury. You’ll get lost in the delectable flavors of this Pear, Chocolate & Cardamom Cake. (via Delicieux)

Are you shaking and crying yet? We don’t blame you! Gingersnap Pumpkin Cheesecake is full of the fall flavors you crave the most. (via Rosie Eats)

Have you heard the one about apple cider and chai? Don’t answer that. Just make this delicious combo: Apple Cider Caramels Spiced with Chai Masala (via Seven Spoons)

The birds will sing, the grey skies will clear, and the leaves in the yard will disappear when you take a whiff of this Apple Galette with Walnut Streusel. (via Southern Boy Dishes)

Here’s where we stand on workplace treats: Cinnamon Buns with Maple Coffee Glaze or nothing. Think of us when you get that raise. (via Culinary Cool)

In the great pie vs. cake debate, we’re undecided. That’s why we’re recommending a cake with a flavor usually found in pies. Try this Sweet Potato Almond Cake with an Almond Glaze. (via Bashful Bao)

We know you love sweet potatoes as much as we do! Here’s how to bake them into yet another recipe: Rum-Glazed Sweet Potato Cakes. (via Spicy Southern Kitchen)

Forget the Cronut obsession. There are lots of other ways to spice up doughnuts, like making these Pumpkin Spiced Cake Doughnuts with Spiced Maple Glaze. (via The Kitchen Paper)

Deny thy genre and refuse thy name! Pumpkin, Chocolate Chip, and Pistachio Crumb Muffins, thou art most scrumptious and cake-like. (via Piece of Cake)

What are your favorite fall-infused recipes? 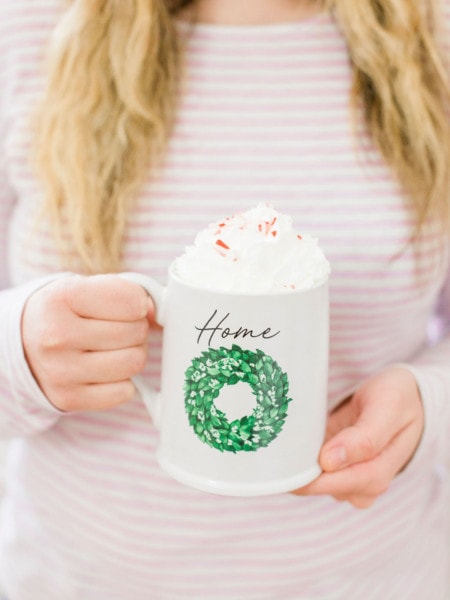 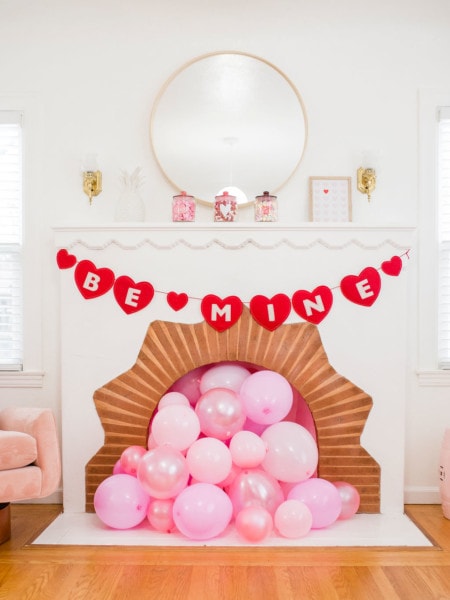 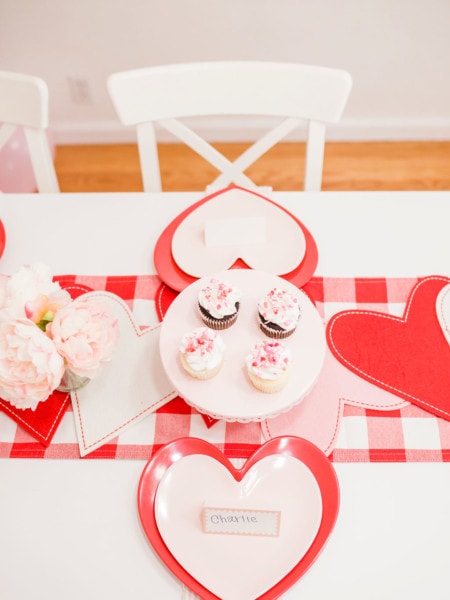