Home » Recipes » On Our Radar » FAVORITE DESSERTS FOR THE CINNAMON LOVER

You can never go wrong with just a pinch of cinnamon, but some of us crave a little extra. This popular spice pairs so well with apples, pears, ice cream, and even coffee! We’ve compiled a list of tasty desserts for all of the cinnamon lovers out there.  So whether you’re looking to satisfy your cinnamon cravings, or just try something new, we have a dessert for you!

Cinnamon and apples are the perfect pair. These Cinnamon Apple Macarons give you all of the delicious flavor in a bite-sized treat. (via Desserts for Breakfast)

Churros are a cinnamon lovers dream, and they make a delicious and beautiful garnish on a Spiced Chocolate Churros Cake. Perfect for parties or just a night in with the family. (via The Cake Blog)

Apple sauce gives this Coffee Cake with Mocha Icing its moist texture. Take one bite of this breakfast and you’ll want it every morning. (via Tofu For Two)

These little Cinnamon Biscoff Macarons are full of flavor in every bite. Enjoy the combination of cinnamon and biscoff in this tasty treat. (via Dinner or Dessert)

Fried ice cream gets an upgrade with these Ice Cream Chimichangas. To top it off, they are sprinkled with cinnamon. (via Diethood)

The subtle flavor of this Cinnamon Ice Cream will satisfy any cinnamon lover. Pair it with a slice of apple pie and you’ll have a dessert no one can resist. (via The Brown Eyed Baker)

These Cinnamon Roll Cookies are a unique spin on the classic. Now you can have the taste of this delicious breakfast treat in a cookie! (via A Spicy Perspective)

Bring some nostalgia to your cooking with Cinnamon Toast Crunch Cupcakes. Great for a child’s birthday party. (via Kailley’s Kitchen)

These Mini Cinnamon Cannolis are made with mascarpone and ricotta cheese. Perfect for holiday parties! (via Erica Sweet Tooth)

Almonds, pears, and cinnamon come together in these mouthwatering Pear and Cinnamon Frangipane Tartlets. (via What Katie Ate) 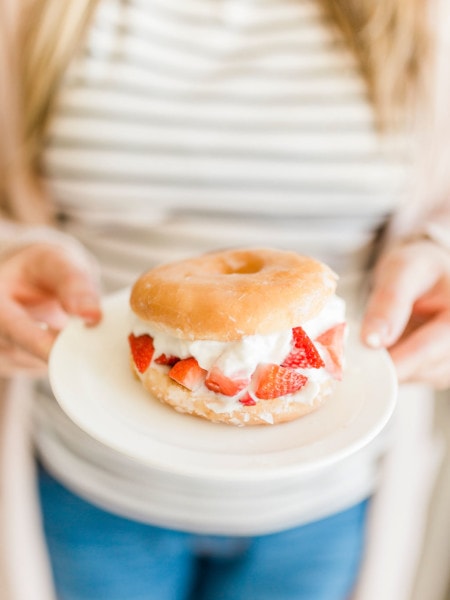 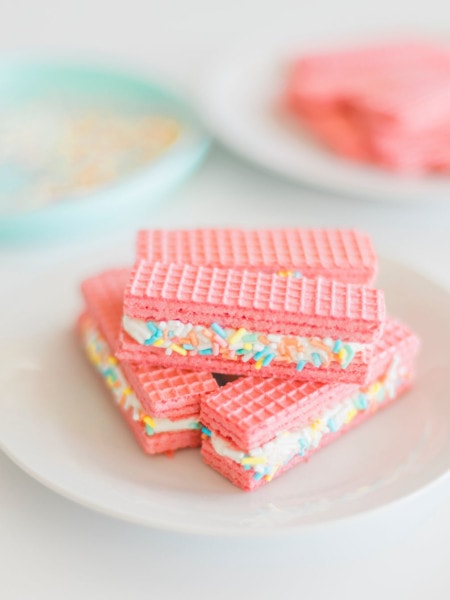 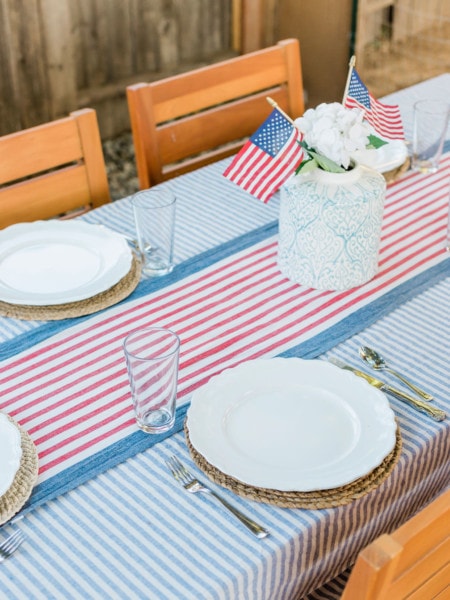