Shark Week is officially here! And if you’re looking for an easy way to celebrate, this is for you! With just a few items you can throw together a shark party to kick off Shark Week 2019 in a matter of minutes! 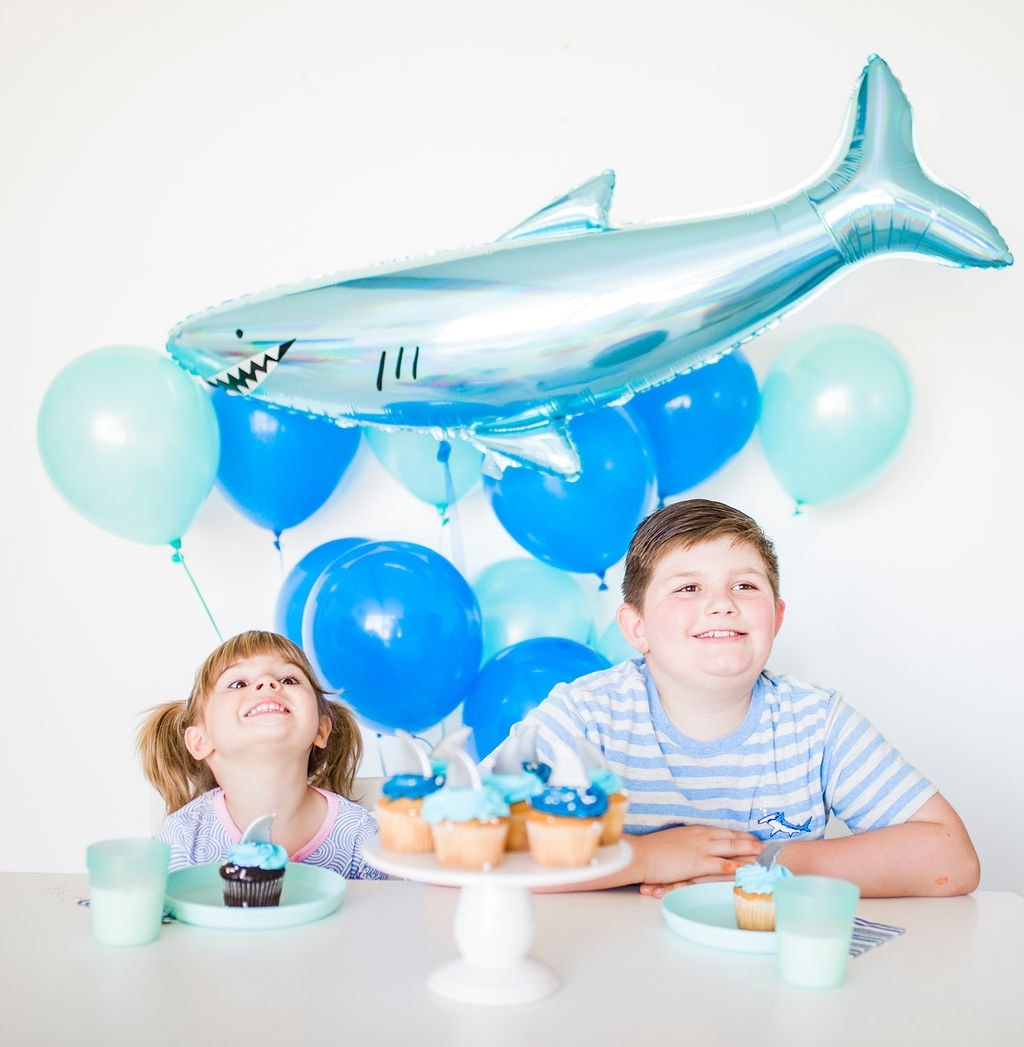 It’s Shark Week party time!! But in all seriousness, have you heard that Shark Week just kicked off for its 31st year this week?! Confession: I have missed Shark Week every single year of my life (I always find out after it’s over and kick myself). I know, I am a mama and a celebrator and I have missed every single year. Crazy, right?! I always find out when it’s too late, but not this year! Now that the Baby Shark Party craze is at an all-time high, I couldn’t imagine any of us missing out this round and hopefully never again. 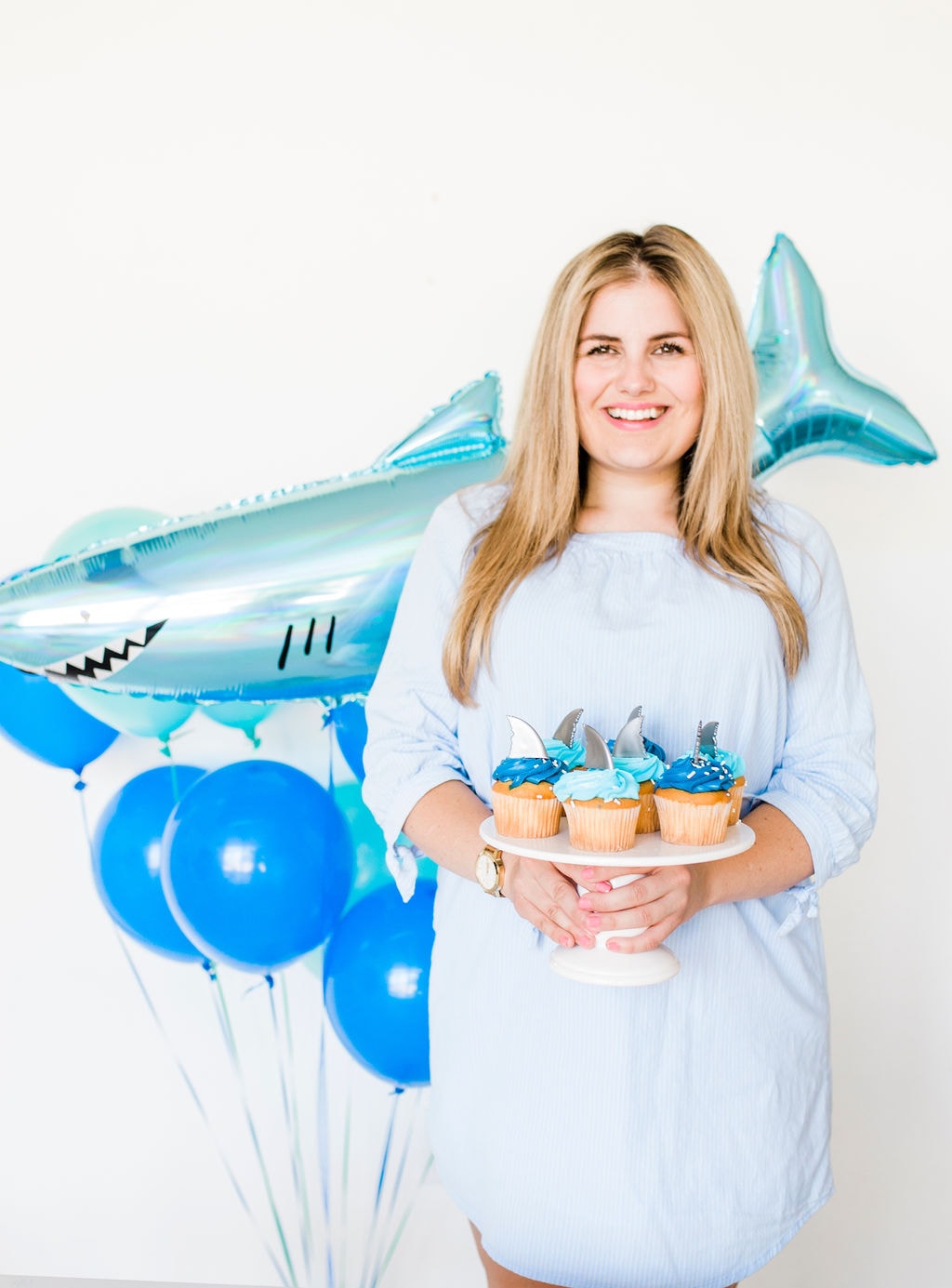 When is Shark Week

I know what you’re wondering – when exactly is shark week? Shark Week 2019 will air on the Discovery Channel from Sunday, July 28 – Sunday, August 4. It’s a week-long series all about, you guessed it, sharks! This year I made sure to plan accordingly, and now it’s my turn to loop you in so you don’t make the same mistake I did of missing it for a few decades! ;) 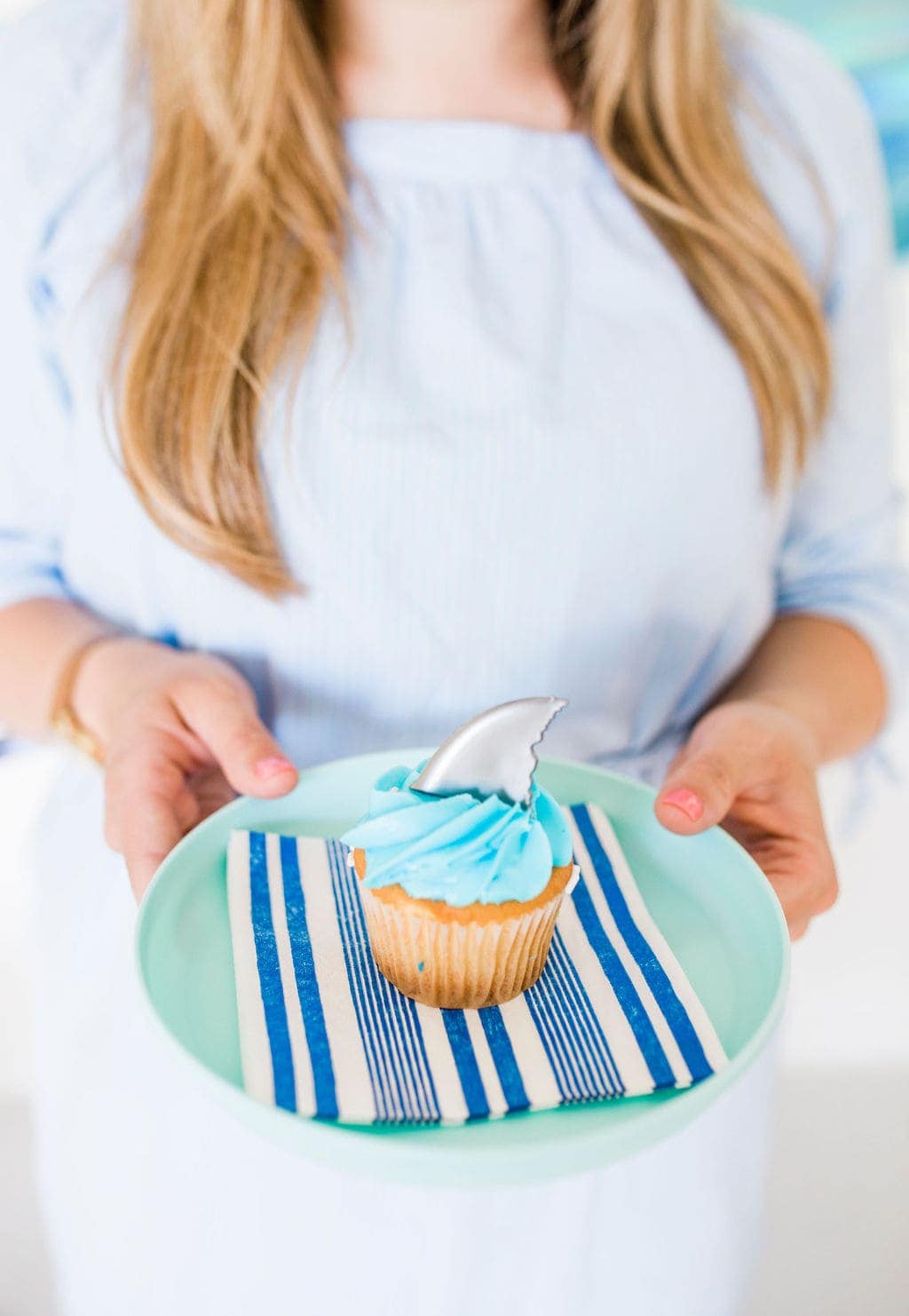 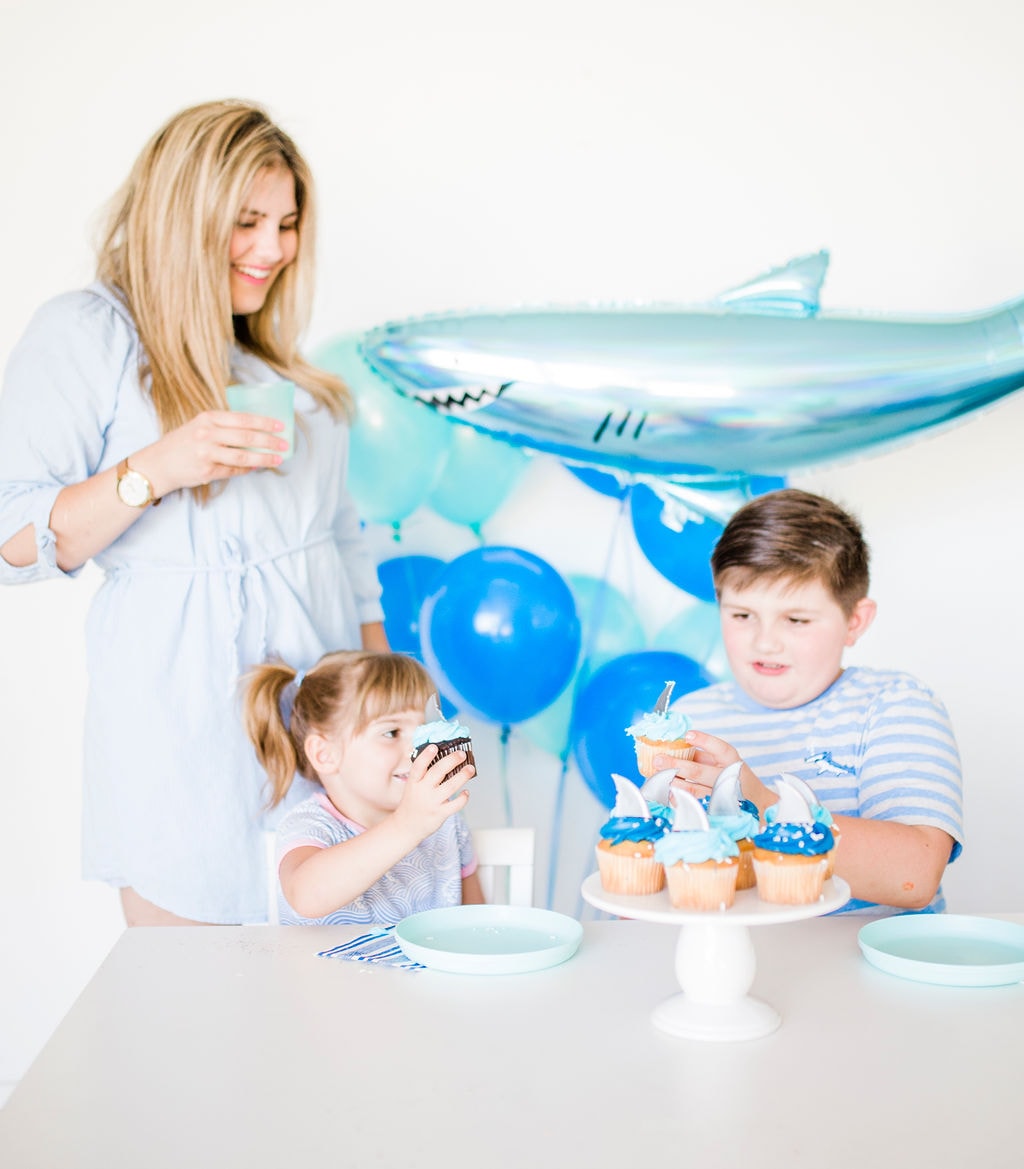 To kick off the week, I threw this SUPER simple shark-themed party for the kids in a matter of moments! Charlie is absolutely obsessed with sharks. He has been for so many years. For his 7th birthday, we even threw him a Shark Birthday Party! This was just like continuing the party! ;) 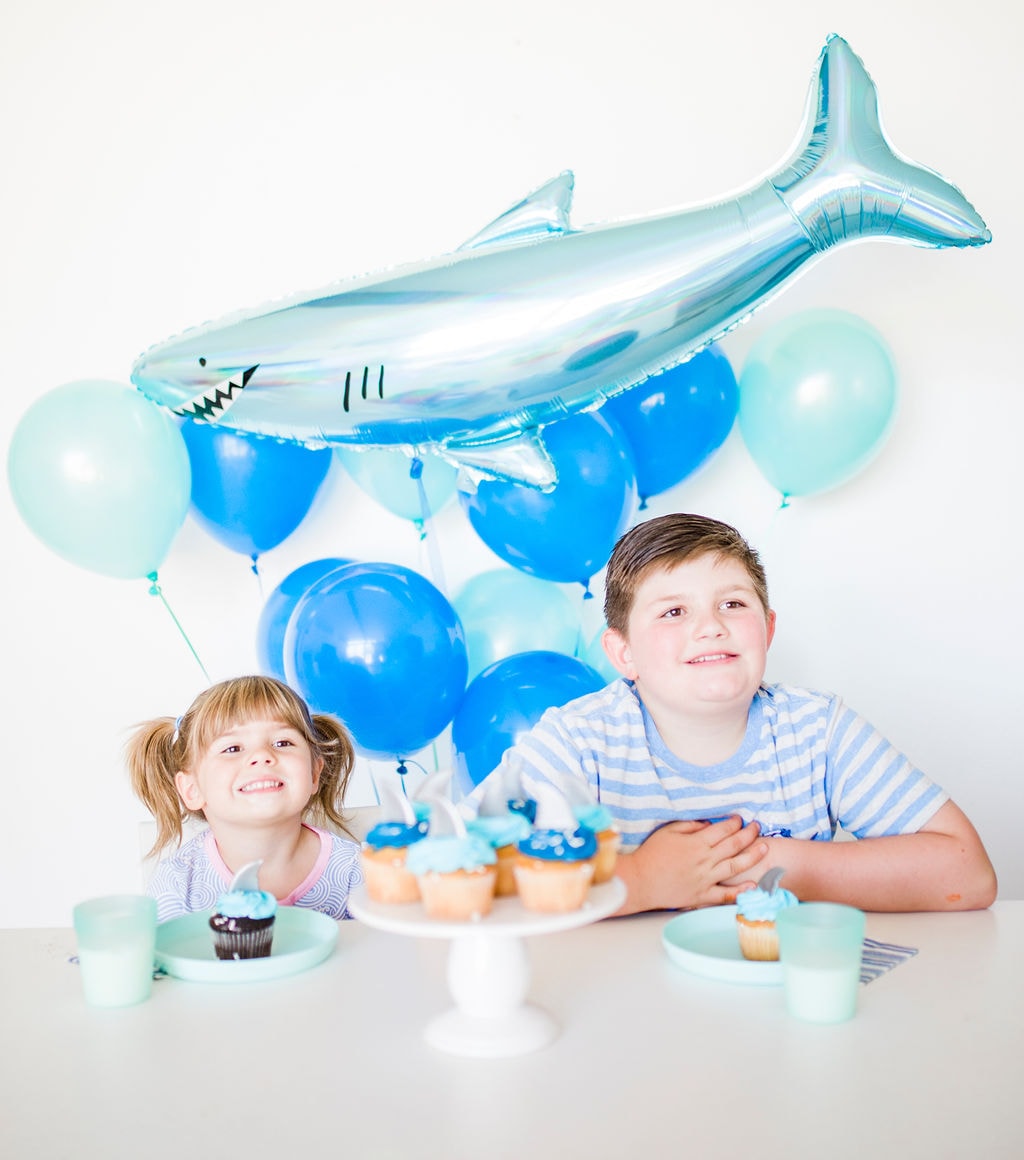 I threw this SUPER simple shark-themed party for the kids in a matter of moments! You can find cupcake decor picks from party stores all over. I went the easy route and added them to grocery store cupcakes this round because we have been so slammed with work and vacation. No shame in that! I wanted to be sure we could celebrate, but it was also important to me to BE in the moment with the kids too! We can do anything but not everything, right?! To finish the set up, I grabbed fun balloons to match the theme! Target was out of helium tanks so I ended up taking my balloons to the grocery store to grab helium. Pro tip: whenever I get grocery store balloons, I always make sure to have them put the balloon bouquets in a garbage bag so they don’t go crazy in the car. To set up, I grabbed fun blue and white napkins and blue cups and plates and we got the party started! 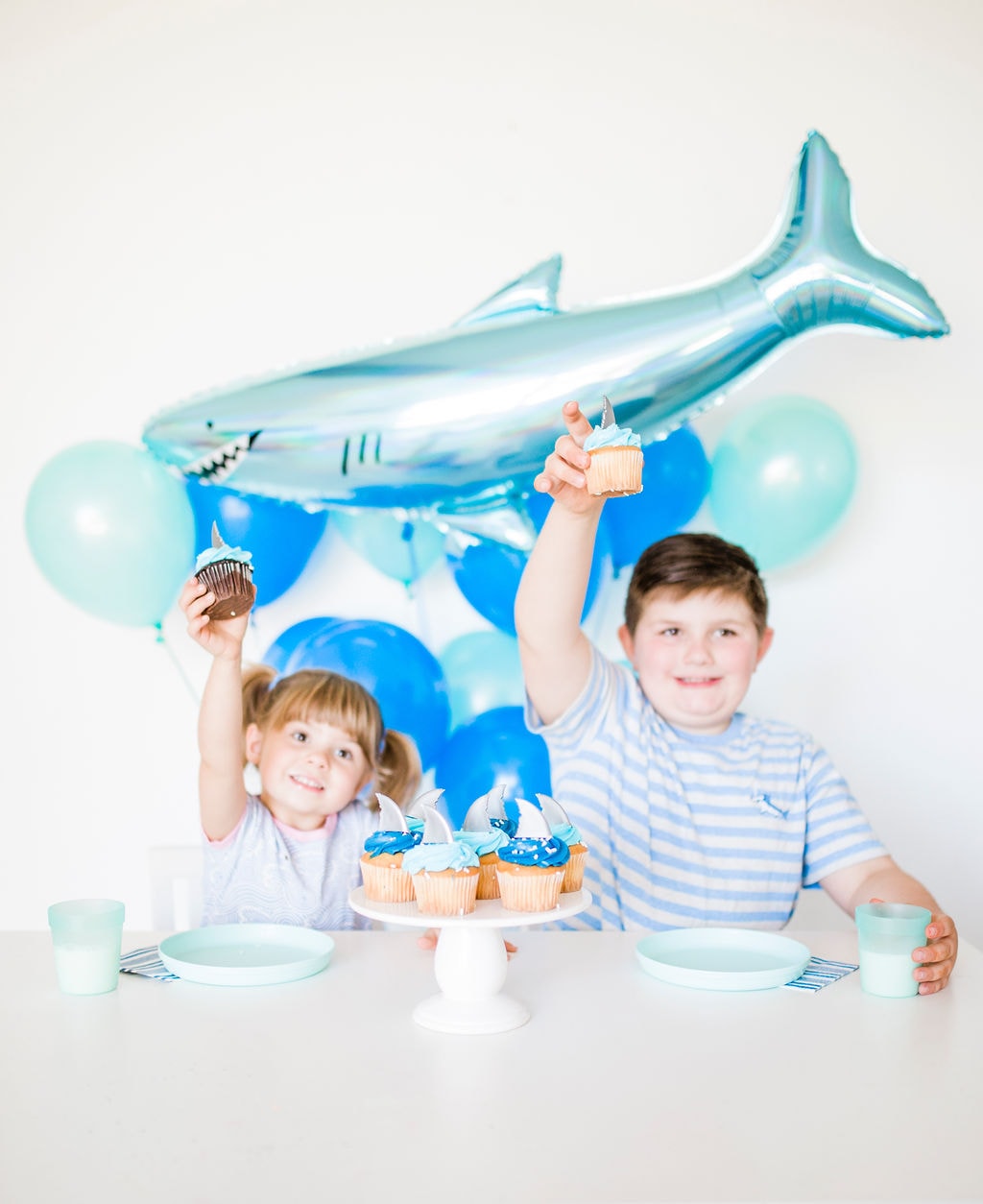 Shark Week is such a blast, and I can’t believe I’ve missed out of celebrating it for years! This party was so easy and fun to put together for the kids. Remember, celebrating doesn’t have to be time-consuming or expensive! What are your plans for Shark Week? I’d love to hear all about it in the comments below! 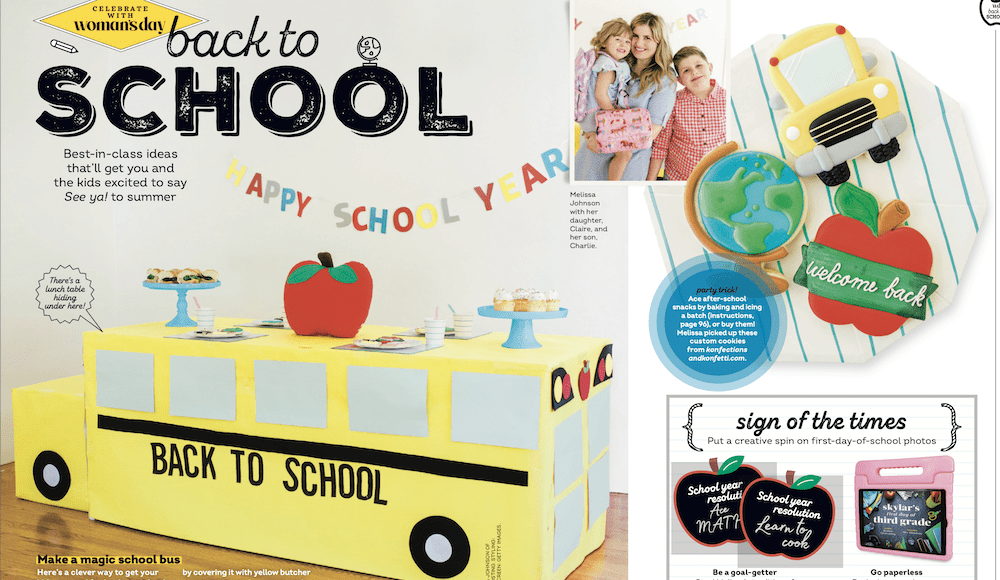